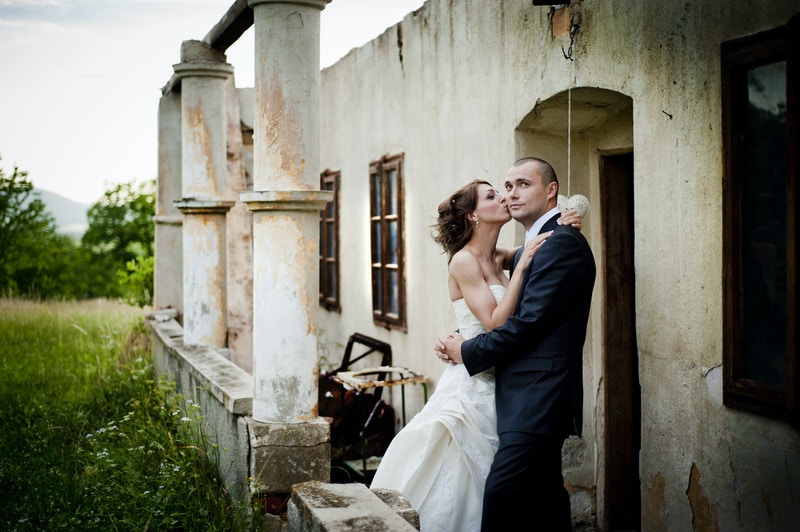 Everyone loves to travel, to see new things and witness breathtaking sights, to visit historic places and take a look into the past. Tourism is one of the biggest industries in the world, and some places rely entirely on it to flourish. In fact, in the U.S. one out of nine jobs depend on tourism and travel, and 2.7% of the United States GDP is tourism.

That’s a lot of vacations!

But where do these individuals go? Well, one of the most popular locations in the U.S. is historic Charleston, one of the oldest cities in the nation. Founded in 1670 and having over 300 years of history, it attracts hundreds of thousands of tourists every year. It also boasts the first museum in America.

How cool is that?

One of the things tourists love about visiting Charleston are the horse carriage tours. Horse-drawn carriage rides can give the feeling of living in the past. Allowing you to take a look at the city and the historic buildings giving tourists plenty of time to admire the sights from the city streets. These private carriage tours can also feel romantic if given the right setting, like something out of a fantasy for many romance-minded tourists.

Horse drawn carriage rides are often depicted as a romantic action in the movies, especially at night. This could work in horse-tour companies favor, as 42% of travelers say they feel romantic on vacations. There’s nothing like holding someone you care for as you take in the sights on the back of a carriage, at night.

Some of the top locations for these horse tours are through the historical heart of Charleston. Take in the wonderful weather, as Charleston has a daily average temperature of 65.6 degrees Fahrenheit, and enjoy the scents of jasmine. These tours are about an hour long and cover 25 to 30 blocks of breathtaking architecture and historic and interesting facts.

Another site to enjoy, on foot this time, is a nighttime hike through Charleston’s historic cemeteries! Enjoy an eerie atmosphere as you’re treated to tales of hauntings and local legends about ghosts and other spooky tales! Some examples of stories told are legends of voodoo and medical patients buried alive!


It’s not for the faint of heart!

So, whether you’re a romantic, a lover of history, or just interested in ghost tales in a cemetery, head down to Charleston, SC, one of the oldest cities in the nation!